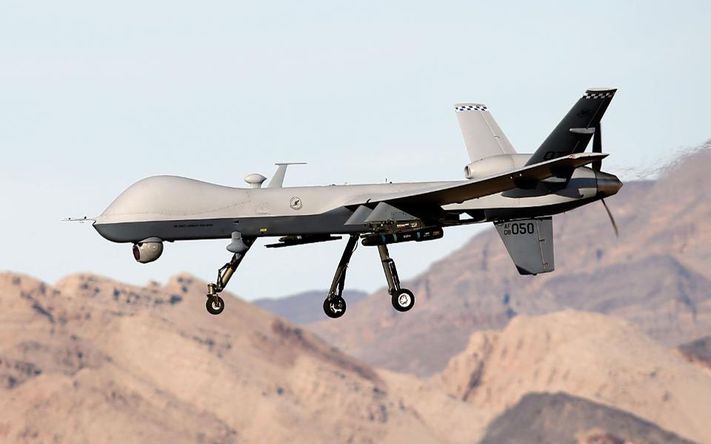 In the defense sector, unmanned systems have continued to transform military reconnaissance and surveillance missions. In fact, unmanned platforms and capabilities have become so broad that they’ve branched into more than a dozen categories and acronyms. While many people have learned to use the blanket term “drone,” that’s not the most accurate or helpful description. A recent Forbes article set out to distinguish between all types of unmanned systems. Here are some of the most notable definitions from author Sebastien Roblin:

“UAV: Unmanned Aerial Vehicle—any flying drone. It’s that broad a term. However, the term UAV is most often used to describe unarmed drones typically performing reconnaissance and surveillance missions–serving as ‘eyes in the sky.’

UCAV: Unmanned Combat Air Vehicle—a UAV that can carry weapons to perform air strikes. Only a handful of countries produce UCAVs and their relatively light-weight precision-guided bombs and missiles.

MAV: Micro Air Vehicles, or microdrones are small enough to fit in the palm of your hand. That means even rifleman can their own personal short-range spy drone to scout ahead, peering around street corners, behind walls, and over mountain ridges.

UGV: Unmanned Ground Vehicle—a ground-based drone. These historically have primarily been employed for dangerous missions such as demolition and de-mining operations.”

Roblin also breaks down UAVs by type. This includes Medium-Altitude Long-Endurance (MALE) like the MQ-9 Reaper and High-Altitude Long-Endurance (HALE) like the RQ-4 Global Hawk – both of which house dB Control products. Specifically, the Reaper’s synthetic aperture radar (SAR) systems are powered by TWTAs manufactured right here at dB Control. Since a Reaper’s operational altitude is 50,000 feet, the SAR system onboard must maintain very high power so that high-resolution images can be captured at ground level. And considering that the Reaper can fly nearly 1,200 miles over the course of 40 hours, reliability of the radar system is nonnegotiable.

As UAV capabilities expand, they will demand reliable, compact, powerful products – and dB Control will continue to meet those demands with mission-critical, customizable TWTAs, MPMs and power supplies.

Photo: An MQ-9 Reaper flies by during a training mission at Creech Air Force Base. Photo by Isaac Brekken/Getty Images.